According to Borys Filonenko, art critic and graduate student of KhNU named after V. N. Karazin, as of 2014, there was no comic book phenomenon in Ukraine as such, and those isolated attempts that existed were individual experiments by individual people, but by no means mass culture.”  Olena Kolesnyk agrees with Filonenko. , professor of the Department of Theoretical, Applied Cultural Studies and Musicology of the National Academy of Culture and Arts Managers, who emphasized that as of 2013, “Ukrainian comics and graphic novels are [still] in a state of formation”.

However, graphic novels, comics and manga are gradually becoming an element of mass Ukrainian culture. This was facilitated, in particular, by the wave of successful film adaptations of Marvel and DC comics, which were a great success among Ukrainian moviegoers. Interest in comics also gave impetus to the creation of comicons, science fiction/fantasy and cosplay festivals in Ukraine. In particular, the Lviv cosplay festival Anicon Lviv (since 2009), the Kyiv science fiction festival LiTerraCon (from 2014 to 2017), the Kyiv geek culture festival Kyiv Comic Con (since June 2015), the Ivano- Frankish festival of fantasy literature “Brama” (since 2017), Kyiv festival Kyiv Comix Con, Kyiv festival Comix Fest, Kyiv festival of geek culture Comic Con Ukraine (since 2018), Comxfest (since 2018), etc.

Ukrainian-language comics and graphic novels began to gain popularity only in the early 2010s. Thus, during the 2010s, the first publishing houses appeared that began to publish Ukrainian-language graphic novels: the trilogy “Daogopak” (2012-2016) and “Chub: The Star Tale of the Cossack Chubenko” (2013) from the NebesKey publishing house; “War of the Gods” (2015), the trilogy “Cossacks in Orbit” (2013-2016), the collection “Sarcophagus” (“Dream”, “World 912” and “Sarcophagus”, 2016) by Andrii Dankovich;  “Patriot. Attack of the Clones” (2014) and “Patriot. Renegade” (2016) by Vadym Nazarov; “Unwilling Hero”; (2014) from Leopol publishing house Maxim Osa (note: translation from Russian) (2011 and 2016) and “Victory. Savur-Mohyla” (note: bilingual, Russian-Ukrainian) (2015) from the publishing house Asgardian Komiks, etc.  Also in 2013, the authors and publishers Kapranov brothers presented a comic version of the history of Ukraine entitled “The Illustrated History of the Independence of Ukraine”. 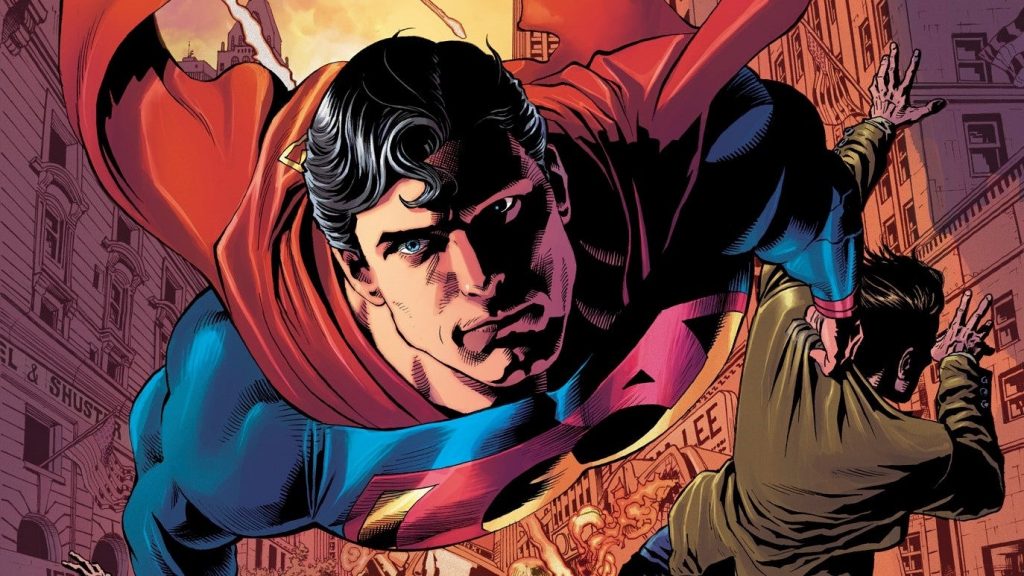 One of the first comics based on the novel was the comic “Voroshilovgrad” based on the novel by Sergey Zhadan, published in 2012. . The authors of the comic were Polish artists Martin Surma (illustrations) and Artur Wabik (script and consultations). The comic was published in Ukraine and Poland with a print run of 1,000 copies in each of the countries where the book was distributed free of charge. The original comic was officially posted on the Internet by its authors. In February 2018, the Ukrainian representative office of the British comic book publisher “Fireclaw” was the first to receive the rights to translate Marvel Comics into Ukrainian from Panini Comics, the owner of the license to translate Marvel comics into Italian, French, German, etc. The first Marvel Comics comic translated into Ukrainian was the legendary comic “The Amazing Spider-Man” about the well-known Spider-Man.