According to data from the US Department of Energy from 2007, industrial consumers (agriculture, mining, manufacturing, construction) consume about 37% of all energy produced. Personal and commercial transport consumes about 20%; individual heating, lighting and electrical appliances are used by 11%; commercial consumption (lighting, heating and cooling of commercial buildings, water supply and sewage) accounts for about 5% of total energy consumption.

The remaining 27% of global energy consumption is lost during the production and transmission of electricity. In 2005, global electricity consumption amounted to about 2 billion MWh, for the production of which about 5 billion MWh of energy was spent, since the efficiency of existing power plants is about 38%. The new generation of gas thermal power plants can achieve much higher efficiency – 55%. But the most common fuel for thermal power plants in the world remains coal.

The European Environment Agency (EEA) takes into account only final energy consumption (ie does not include energy lost during the production and transmission of electricity) and estimates that transport uses 31.5% of final energy consumption, industry 27.6%, households — 25.9%, the service sector — 11.4%, and agriculture — 3.7%. Energy consumption is responsible for the majority of greenhouse gas emissions (79%), with the energy sector responsible for 31%, transport – 19%, industry – 13%, households – 9%, others – 7%.

Despite the fact that energy efficiency is becoming increasingly important for public policy, more than 70% of coal-fired power plants in the European Union are over 20 years old and operate with an efficiency of 32…40%. Technological developments of the 1990s made it possible to increase efficiency to the level of 40…45% at new CHPs. However, according to the assessment of the European Commission, this is still below the level of the best known modern technologies (KMT), which have an efficiency of 46…49%. The efficiency of gas-fired thermal power plants averages 52% compared to 58…59%, the best available technology. Gas and oil boilers operate with an average efficiency of 36% (NST provides 47%). According to the same estimate of the European Commission, the construction of new efficient CHPs and the improvement of the efficiency of the majority of existing CHPs to an average efficiency of 51.5% in 2020 will lead to a decrease in the annual consumption of 15 billion m³ of natural gas and 25 million tons of coal.

In 2011, the amount of (net) electricity consumption of UES of Ukraine reached 150.8 billion kWh.

According to the Ministry of Energy of Ukraine, in January-August 2020, the volume of electricity production by energy-generating enterprises that are part of the UES of Ukraine amounted to 96,337.5 million kWh, which is 6,759.0 million kWh or 6.6% less compared to with the corresponding period of 2019.

Today, more and more attention is paid to the issue of obtaining electrical energy in alternative ways. How to get electricity? Humanity will soon face the problem of shortage of oil, gas and coal. It is also possible to reduce the production of uranium, which is used in nuclear power plants. Therefore, we have a logical question: what will we do next? After all, without electricity, the world will begin complete chaos, since all global networks work due to the consumption of electricity. What could lead to the end of the era of hydrocarbons?

Scientists have been working on solving this problem for several decades. There are more and more developments related to obtaining electric current from alternative sources. Some of them are used by people quite successfully. Many countries of the world began to use the forces of nature to transform their energy into electricity. The news often reports about the opening of new power plants that work using the power of the wind, the ebb and flow of the seas, solar energy and others.

But in order to reduce electricity consumption and create favorable conditions for the operation of equipment, a person uses a three-phase voltage stabilizer or household stabilizing devices. This makes it possible to partially solve the problem of voltage drops in everyday life and at work, and also creates economically favorable conditions for its consumption. We began to pay more attention to saving energy resources and improving the quality of their consumption.

Science does not stand still

Today, mankind has developed many ways to obtain electric current due to natural phenomena. We decided to talk today about 5 ways of generating electricity, which we consider unusual for the reason that they have not gained enough popularity. Maybe some of you will say that they are economically costly and ineffective, but this does not mean that humanity will abandon them.

These innovative methods will soon be able to be used by humans as new sources of electric current. Even with the advent of oil, mankind considered this natural resource ineffective and unknown, but today it is used in many areas of our activities.

Today, we still cannot say for sure what humanity will replace the usual electrical sources with. Perhaps one of the methods that we will describe below will become an alternative. 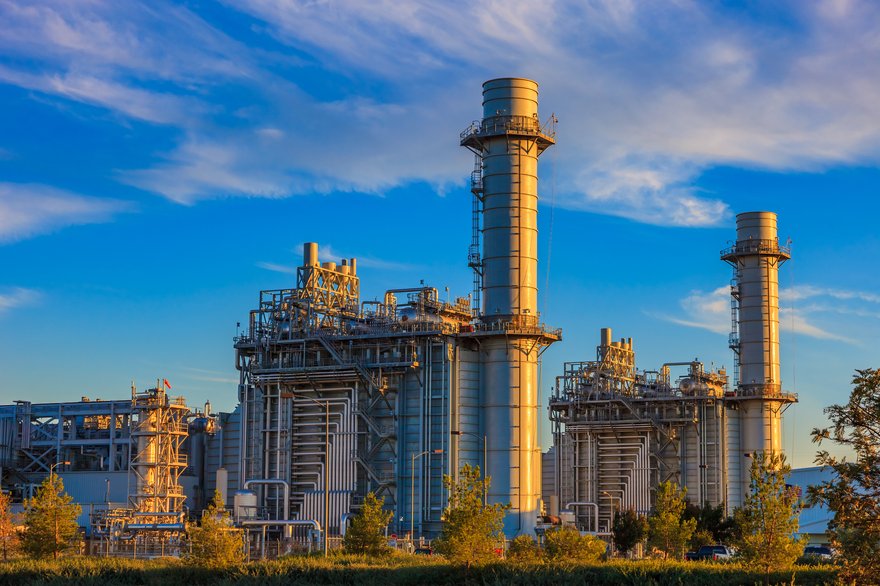 Salt water reserves on the planet are simply huge, so scientists decided to develop a power plant that will work on this resource. The only power plant was built in Europe by Starkraft. Electrical energy is obtained using the technology of osmosis. In simple terms, the mixing of salt and fresh water takes place, which leads to the generation of energy due to the increase in the entropy of the liquids. This energy is necessary to activate hydro turbines of electric generators.

This method is not as efficient as nuclear power plants, but it does not cause much damage to the environment.

Today, a power plant that operates on fuel-type cells with a capacity of up to 0.5 GW has also been developed. It works by burning fuel in an element that converts heat energy into electric current. In essence, this is a diesel generator that does not use diesel fuel and a generator. The power plant does not pollute the environment, as it does not emit combustion products into the atmosphere. Also, this source of electrical energy has a high efficiency.

In order to obtain an electric current, you can use heat energy. This theory is more than 100 years old, but today it has become popular due to the wide application of energy saving technologies. Today, this method is also used on an industrial scale. For example, in communal heating systems, they receive heat and electricity for their needs.

The law of conservation of kinetic energy became the basis of works to obtain electricity in experimental installations – piezoelectric generators. They are used as an experiment in high traffic areas, dance floors, railway stations and subways. There is even an idea to create “green” fitness centers and gyms, in which visitors will be able to produce up to 3.6 megawatts of electricity per year through their actions.

Did you know that there are micro-oscillations in the human body that can be converted into electrical energy? A nanogenerator is used to convert small fluctuations in the human body into electric current. Such technologies can be used to charge mobile devices. Any human movement can be used to generate electrical energy. Today, there are many developments that combine the use of nanogenerators and solar batteries.