Demand fell in 2020 due to the 2019 coronavirus pandemic, and the IEA does not know what will happen for the rest of the 2020s, but has 4 scenarios.IEA scenarios

In its own 2021 report, Net Zero Emissions by 2050 (producing no more greenhouse gas emissions than can be offset by measures such as tree planting – reforestation), the IEA provides two scenarios.In the Stated Policies (STEPS) scenario, the IEA assesses the likely consequences of policy positions in 2021. This would lead to a temperature increase of about 2.7 °C by 2100. Net zero commitments, even if they are met in full, fall far short of what is needed to achieve global net zero emissions by 2050.

The NZE2050 scenario shows what needs to be done to achieve what is needed, respectively, to limit the increase in global temperature to 1.5 °C. In 2050, half of the energy consumed will be electricity, almost 70% of which will be produced by wind and solar photovoltaic batteries, about 20% by other renewable sources, and most of the rest by nuclear power. The other half is biomass, gas and oil with CCS (carbon capture and storage) or non-energy needs (asphalt, petrochemicals). The use of coal is reduced by 90%, oil by 75% and gas by 55%. Emissions from the transport sector are reduced by 90% – the rest is generally attributed to large trucks, shipping and aviation.

There is no need to invest in new fossil fuels now (2021). Annual investment in energy is expected to increase from just over 2 trillion. dollars on average over the past five years, up to almost 5 trillion. dollars around 2030 and up to 4.5 trillion. until 2050. The main part will be spent on the production, storage and distribution of electricity and electrical equipment for end users (heat pumps, vehicles). 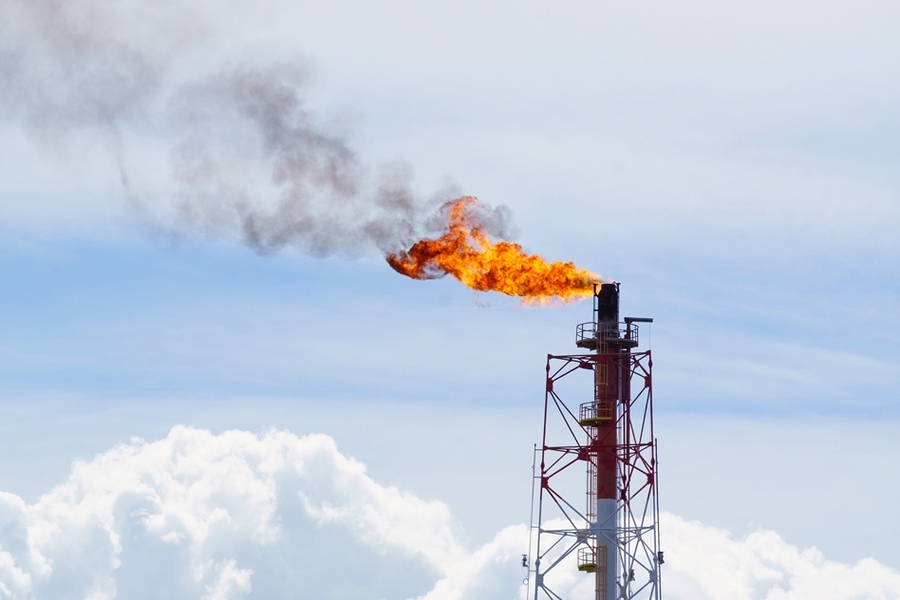 Alternative scenarios for meeting the Paris climate agreement target have been developed by a group of 20 scientists from the University of Technology Sydney, the German Aerospace Center and the University of Melbourne, using IEA data, but proposing a transition to almost 100% renewable energy by mid-century, alongside steps such as such as reforestation. Nuclear power and coal mining are rejected in these scenarios. Researchers say the spending would be far less than the $5 trillion a year that governments now spend subsidizing fossil fuel companies responsible for climate change.

According to alternative scenarios, the production of electricity from renewable sources in the world will reach 88% by 2040 and 100% by 2050. “New” renewable energy sources — primarily wind, solar and geothermal energy — will account for 83% of the total amount of electricity generated. The average annual investment required between 2015 and 2050, including costs for additional hydrogen and synthetic fuel power plants and plant replacement, will be about $1.4 trillion (p. 182).

A transition from domestic aviation to rail transport and from cars to railways is needed. After 2020, passenger car use is expected to decline in OECD countries (but may increase in developing country regions). The decline in the use of passenger cars will be partially offset by a significant increase in rail and bus public transport systems.

Impact on the environment

About 80% of greenhouse gas emissions (carbon dioxide, methane, etc.) in the European Union are related to energy production and consumption; this indicator is not available for the whole world.

These figures reflect each country’s emissions, but do not include greenhouse gases caused by the production of imported or exported products. The National Institute of Statistics and Economic Research (France) and the French Ministry of Environmental and Inclusive Transition have quantified France’s total emissions of 11.1 tons of CO2 per person in 2012, which is significantly higher than the per capita greenhouse gas emissions of the national territory.

In 2018, 44.0% of these emissions were coal, 34.1% oil, 21.2% natural gas, and 0.7% non-renewable waste; by industry in 2017, 46% was in the energy industry (especially during transformations: electricity and heat production; 41%, processing, etc.), 24% in transport, 19% in industry, 6% in residential construction, and 3% in the tertiary sector of the economy; but after redistributing emissions from electricity and heat production to consumer sectors, the share of industry increases to 37%, the share of transport to 25%, the share of housing to 16% and the share of the tertiary sector to 10%. 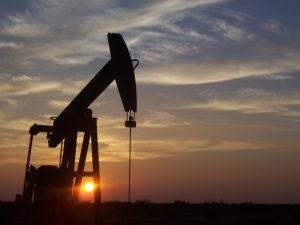 As part of the international climate negotiations, all countries have pledged to keep the temperature increase below 2 °C compared to pre-industrial times. However, Christophe McGlade and Paul Ekins, researchers at UCL (University College London), emphasize in the journal Nature that to achieve this result, countries must at least refrain from extracting a third of the oil reserves, half of the gas reserves and more than 80% of the coal available in the world’s underground. until 2050. Thus, scientists show, depending on the country, that this applies to the main part of the huge reserves of coal, which are located in the People’s Republic of China, the Russian Federation, India and the USA. In the Middle East, this means abandoning the idea of ​​extracting 60% of the gas and not touching about 260 billion barrels of oil, which corresponds to all of Saudi Arabia’s reserves. Finally, we should forget about any encroachment on the use of fossil fuel reserves discovered in the Arctic and refrain from increasing the use of unconventional oil (bituminous shale, shale oil, etc.).

The International Energy Agency already recommended in 2012 to leave more than two-thirds of proven fossil fuel reserves in the ground, as our consumption by 2050 should not be more than one-third of known fossil fuel reserves, so as not to exceed the maximum global warming of 2 °C by the end of the century . In a 2009 study by the Potsdam Climate Institute, it was shown that no more than 565 gigatons of CO2 should be emitted by 2050 to have a four out of five chance of not exceeding the fateful mark of 2 °C. By contrast, burning all the known reserves of oil, coal and gas on the planet would emit 2,795 gigatonnes of CO2, or five times more. Therefore, according to these data, it is not worth mining 80% of the current reserves of combustible minerals.