For the most part, measured per year, it contains all the energy consumed from every energy source used by mankind in every industrial and technological field by all countries. It does not take into account the energy used for cooking, and the amount from direct burning of biomass, as it is difficult to determine. Global energy consumption, as the source of civilization’s existence, has a profound effect on the social, economic and political spheres of humanity.

Institutions such as the International Energy Agency (IEA), the US Energy Information Administration (EIA), and the European Environmental Protection Agency (EEA) periodically define and publish energy data. Advanced information and understanding of energy consumption in the world can reveal systemic trends and patterns that can help solve current energy problems and accelerate the movement to generally useful solutions.

Closely related to energy consumption is total primary energy (TPES), which at a comprehensive level means total energy production minus changes in storage. Since the changes in energy storage during the year are small, TPES values ​​can be used as an estimate of energy consumption. However, TPES does not account for conversion efficiency, overestimates energy types with low conversion efficiency (such as coal, gas, and nuclear) and underestimates energy types already accounted for in converted forms (such as photovoltaic or hydroelectric). According to IEA estimates, in 2013 the total amount of primary energy (TPES) was 1,575 × 1017 Wh (= 157.5 PWh, 157,500 TWh, 5.67 × 1020 joules or 13,541 × 106 tne). From 2000 to 2012, coal became the energy source with the highest growth rate. The use of oil and natural gas has also seen a significant increase, followed by hydropower and renewable energy sources. Renewable energy, during this time, grew faster than at any time in history. Demand for nuclear energy has decreased, in part due to nuclear disasters (eg, Three Mile Island—1979, Chernobyl—1986, and Fukushima—2011).

In 2011, humanity’s expenditure on energy amounted to more than 6 trillion US dollars, or about 10% of the world’s gross domestic product (GDP). Europe consumed about a quarter of the world’s energy expenditure, North America – about 20%, and Japan – 6%. 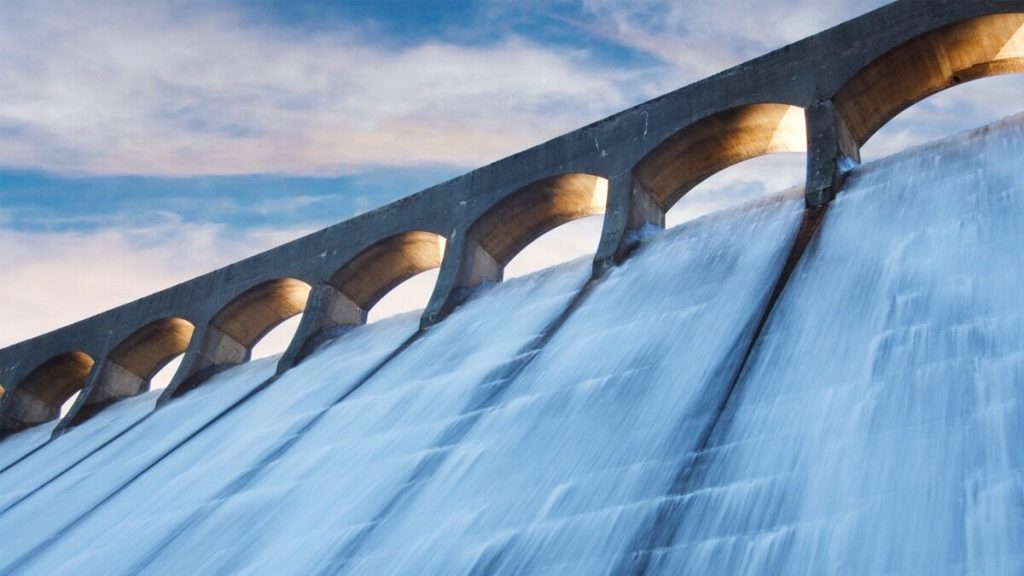 World total primary energy (TPES) or “primary energy” is different from world final energy consumption, due to the fact that a large part of the energy that a person acquires is lost as other forms of energy during conversion to its useful forms, and supply from the initial point of receipt to consumers. For example, when oil is extracted from the ground, it must be converted into gasoline or diesel fuel so that it can be used in cars and transported long distances to gas stations where it can be used by consumers. Global final energy consumption refers to the share of primary energy in the world that is ultimately used by humans.

The total amount of electricity consumed worldwide in 2013 was 19,504 TWh, in 2008 – 16,503 TWh, in 2005 – 15,105 TWh, and in 2000 – 12,116 TWh. At the end of 2014, the total installed capacity of electricity generation in the world reached almost 6,142 TW (millions of MW), which only takes into account energy production facilities connected to local electricity networks. In addition, an unknown amount of heat and electricity consumed off-grid is used by individual villages and industries. In 2014, the share of global energy consumption for electricity production by sources was: coal — 40.8%, natural gas — 21.6%, nuclear — 10.6%, hydropower — 16.4%, other sources — solar, wind , geothermal, biomass and others — 6.3%, and oil — 4.3%. Coal and natural gas were the most common energy fuels for electricity generation. World electricity consumption in 2012 was 18,608 TWh. This figure is approximately 18% less than all the electricity produced, due to losses: in the power system, during storage, transformation and own consumption by power plants (gross production). Thermal power plants (CHP) use part of the heat that would otherwise be spent on construction or industrial needs.